Can’t find what you’re
looking for? I’m happy to help.

This site uses cookies. By continuing to use this website, you agree to their use. To find out more, including how to control cookies, see here: Cookie Policy
Our store is closed while we move to a new warehouse. It will reopen in November. PRE-ORDER MOON HERE
Log in
PRE-ORDER NOW 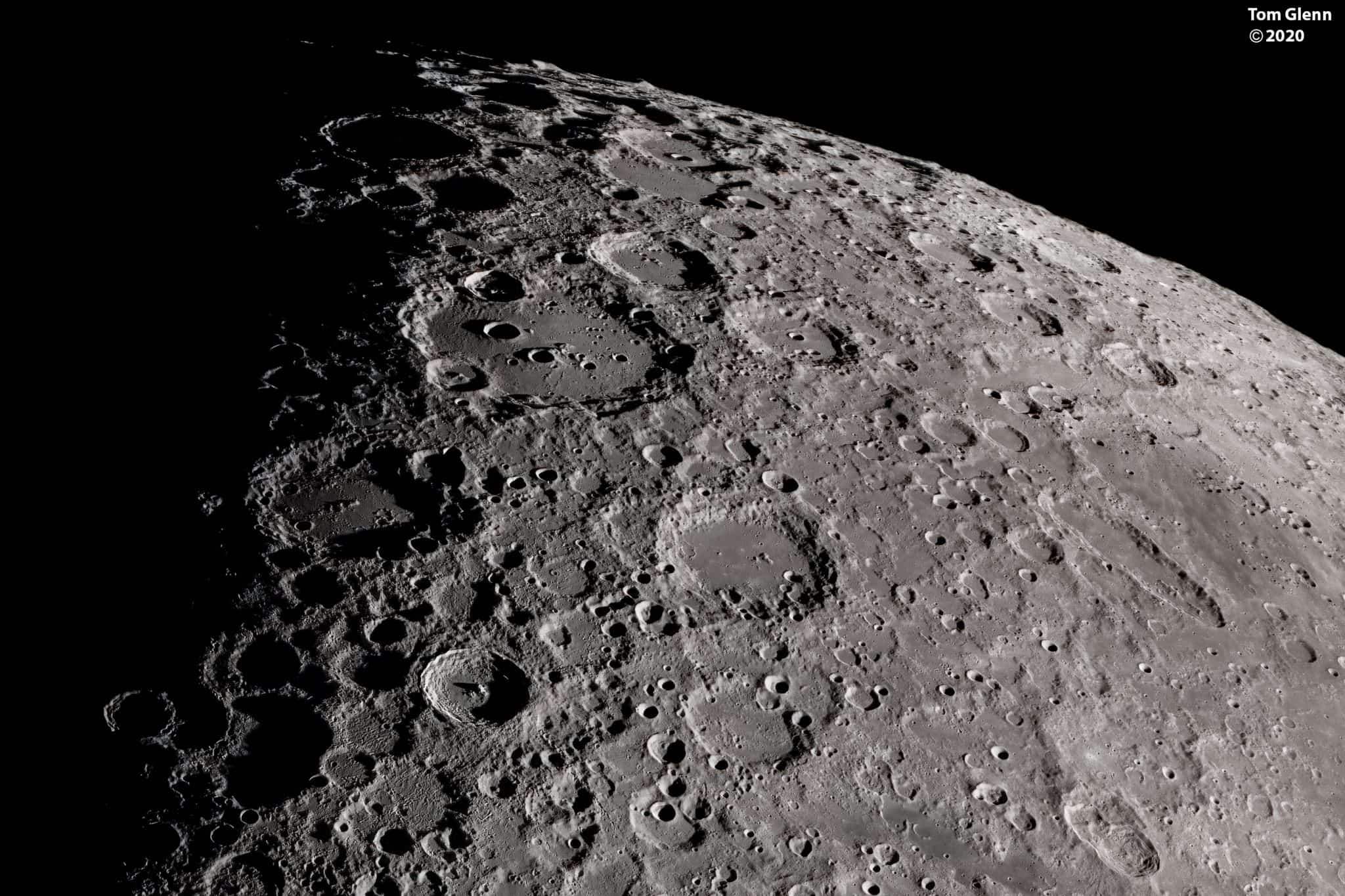 Moon will ship in 2023 – click the button below to pre-order your copy. 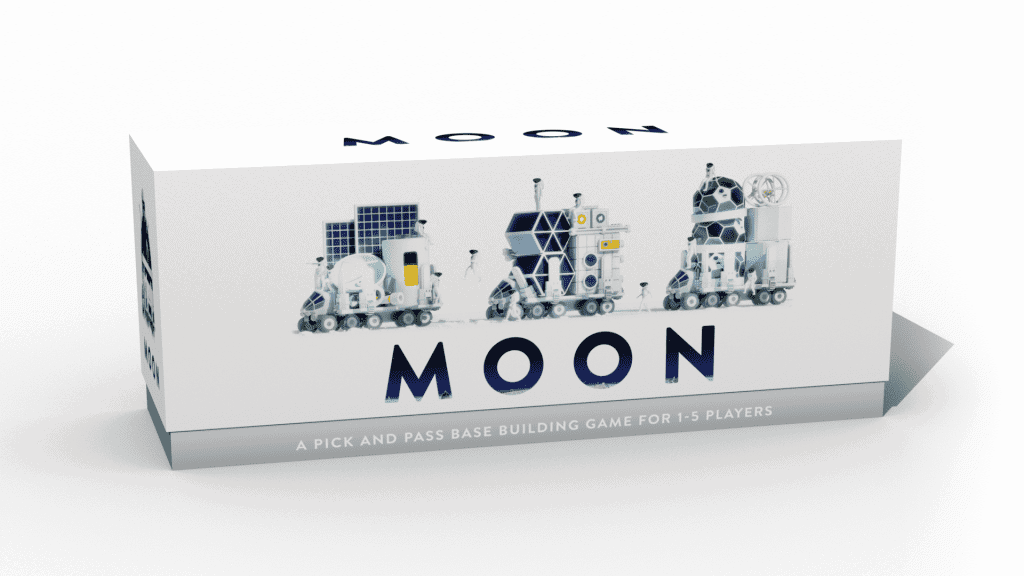 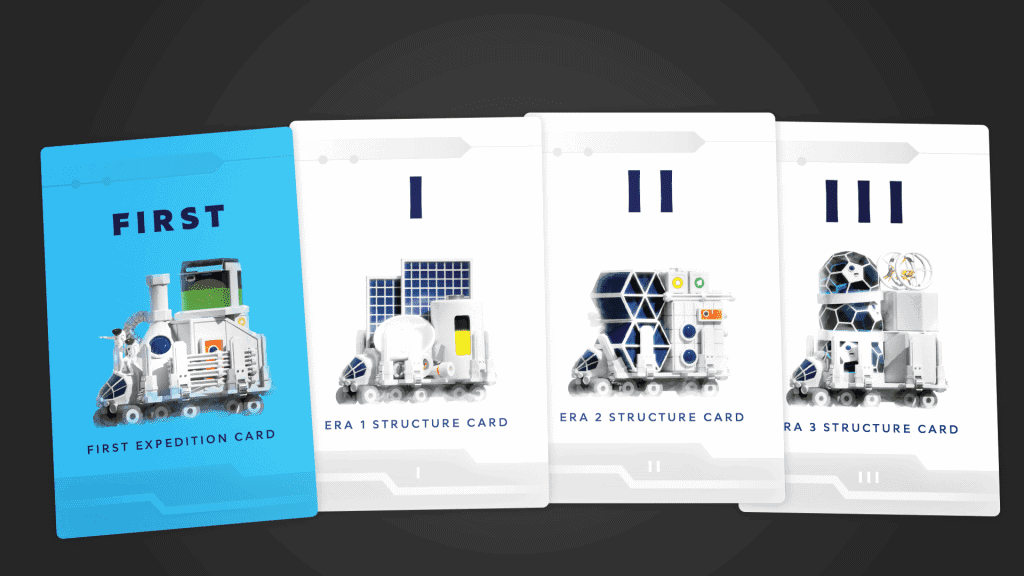 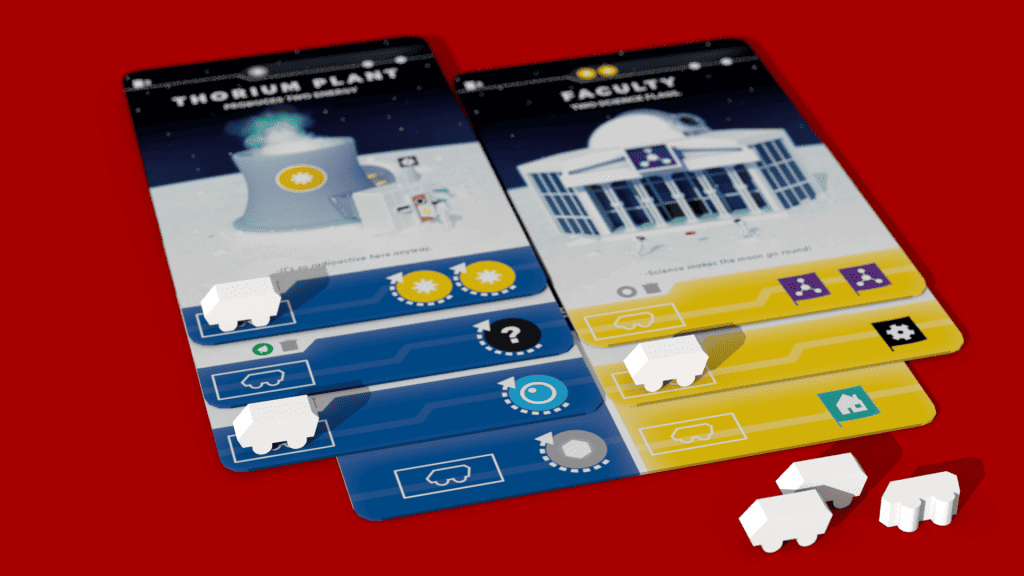 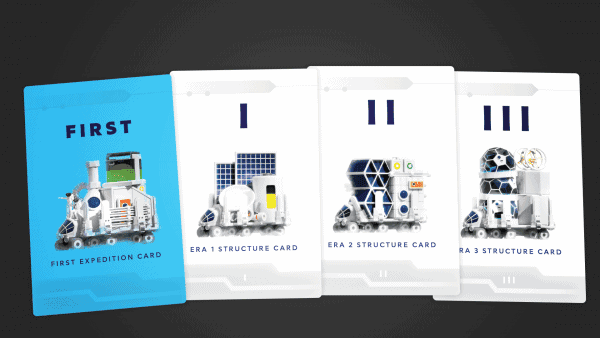 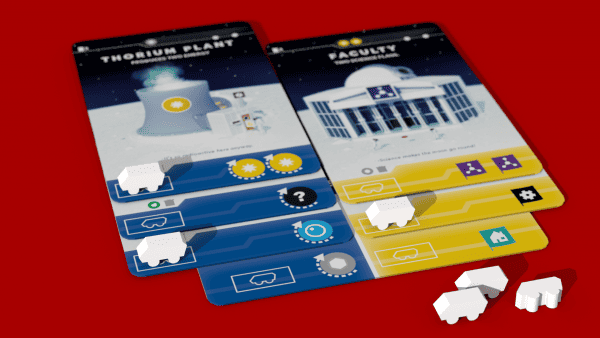 Moon is the third and final entry in Haakon Hoel Gaarder’s loose trilogy which began with Villagers. It is a competitive game of lunar base-building for 1-5 players. The heaviest game of the three, it’s still easy to learn, but has a great deal of strategic depth. Using the familiar “pick & pass” mechanism with a new twist, plus elements of worker placement, Moon is filled with crunchy decisions!

How does it play?

Moon imagines the first 100 years of lunar colonisation, taking place over three eras in the game. In each era hands of cards are passed from player to player, representing convoys of rovers moving between bases, delivering expertise and blueprints as they go.

The heart of the game is the construction of bases, and these are made up of structures. Structure cards come in four colours: blue resource production buildings, yellow flag buildings which score at the end of each era based on majority, grey end-game scoring buildings, and pink “flip” buildings which provide powerful once-per-era abilities.

In a new twist on the “pick & pass” mechanism, each hand of cards contains an expedition leader which stays in the hand and grants the player holding it a special free action every turn. A number of expedition cards are available in each era, lending an extra layer of variability to the game.

Reputation cards provide goals and valuable rewards in the form of points and sometimes ongoing abilities. If they meet the requirements, each player can claim one reputation card on their turn, so it’s important to keep track of and plan for them. The game comes with a selection of reputation cards which vary from game to game.

Moon also has an element of worker placement: each player begins with two moon rover meeples which can be parked on another players base to gain extra resources, and then becomes that players property. Rovers are a great way to grab extra resources, but they also break ties in the flag majority scoring phase at the end of each era, so they must be used with care.