Can’t find what you’re
looking for? I’m happy to help. 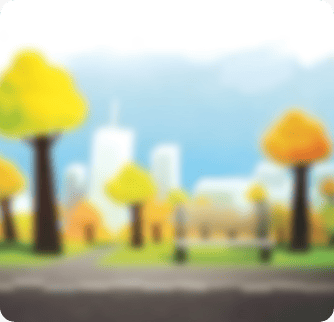 Origin of the Street Concept

I had this idea of a city building tile laying game where players build the city together, owning various buildings that benefit from being in the right location. Like if I own a restaurant next to your hotel, I might benefit from serving food to your guests. I imagined the turn sequence would be elegant like in Carcassonne, just place a building tile on your turn and that’s it. I thought the buildings could have this cool cartoony look, and that it could focus on human themes like hipster culture, tourism and parent friendly neighbourhoods rather than focusing on infrastructure like most city builders.

I started by mocking up the graphic designs of some building tiles that would score depending on their adjacency to other buildings. I’m a big believer in getting my hands dirty as soon as possible in a process, I get inspired and energized by making things. So I quickly put together a prototype in Tabletop Simulator and started playing the game, pretty much making up the rules while playing.

I had something that sort of worked. Players could choose when and where to buy and sell their buildings, all the while limited by their available pool of sale signs. There was a cool dynamic between the two resources, sale signs for claiming buildings and money as victory points. Something was missing though, there was very little tension between players, no shared focus, and no ending. I decided not to worry about it too much at this point. I had something else to think about, what would this game look like?

I knew that what made the most sense was drawing the buildings in bird’s-eye view, as that would match the logic of the game mechanics that were based on tile adjacency. I also wanted the game to have a similar aesthetic to Villagers, to appeal to the same crowd. So OK, that gave me a very specific challenge. How do I make buildings in bird’s-eye view that have the same appeal as the characters in Villagers? That turned out to be very hard to do. Buildings don’t look nice from above. What you get is mostly roofs. Buildings look their best when seen from a persons eye view, from the front. Perhaps I could do a cheat cartoony perspective, like they did in old school strategy games like Theme Park? That way the buildings would be drawn from the front, yet placed using a sort of bird’s-eye logic. And perhaps a white background like in Villagers? I made some simple sketches using that approach, and it seemed to work. It seemed natural to add a bit of road at the bottom of the buildings. They couldn’t just stand there on some grass, they would naturally be connected to a road. I didn’t know at that time that this would be the start of a major concept for the game.

I tried a version of this new visual style for the game in Tabletop Simulator. I noticed that when several of these building tiles were placed next to each other, they seemed to be part of the same street. This inspired what was at first a scoring condition for just some of the buildings, they would score based on what was in the same “street” rather than based on adjacency. Naturally, these “streets” would end when they met buildings oriented in a perpendicular direction. This opened for some interactive play, you could block other players to limit their scoring.

This street mechanic was quickly becoming the most interesting part of the game. Then the idea came to me. What if it was all about these Streets? What if the scoring of all the buildings related to their streets and they HAD to become enclosed to score. This would create a kind of focus and level of interaction that the game so far had lacked. The game could even be called Streets, a name matching the simplicity of Villagers. It was time to make a new game from scratch.

Coming up next: Streets designer diary part 2, the first versions of Streets. How to play Streets
Dave
READ 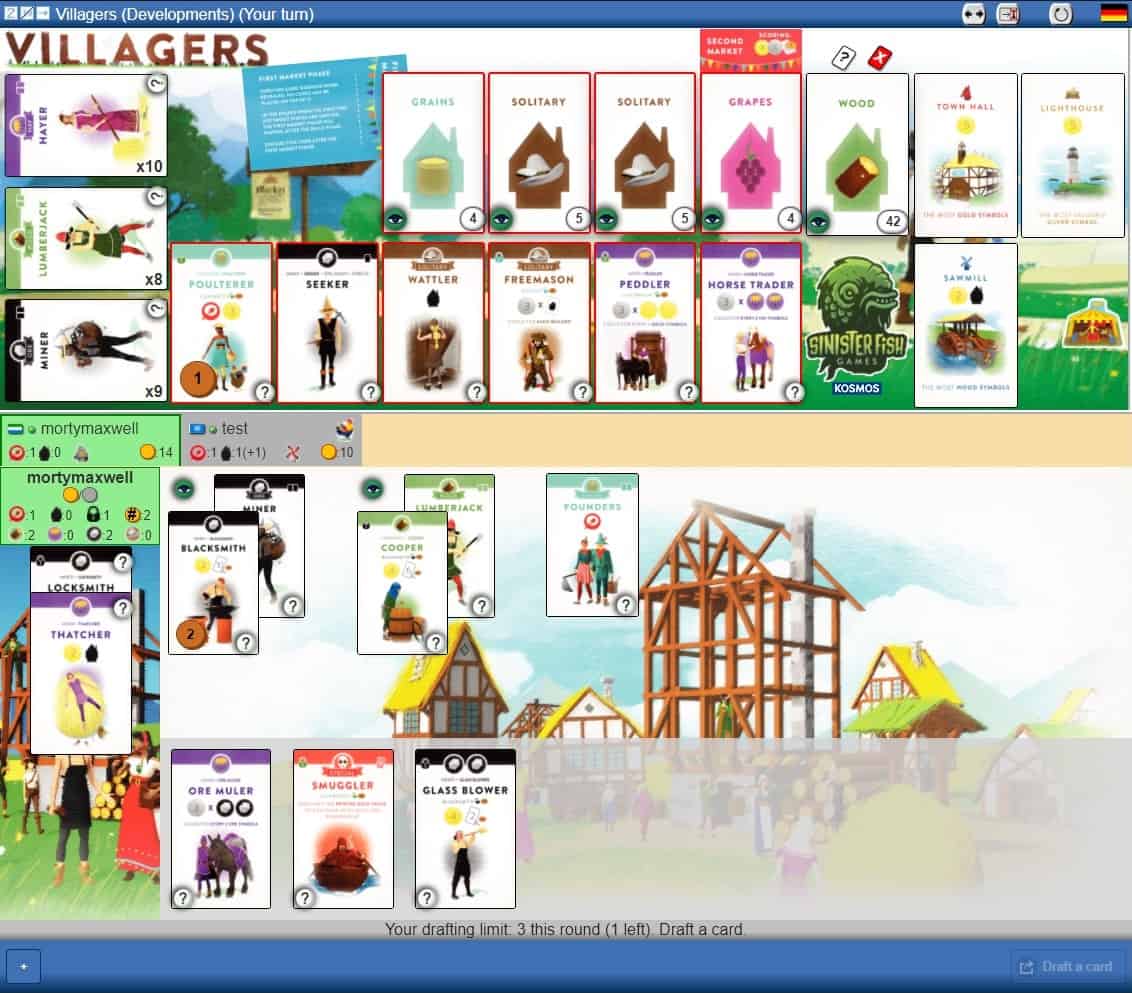